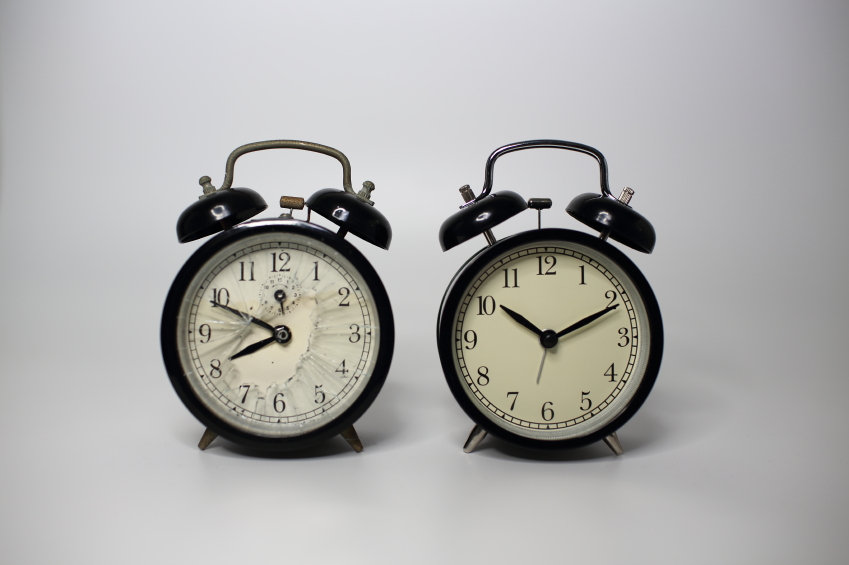 The old saying “Timing is everything” certainly applies when it comes to negotiating a deal with a vendor.

It’s not just what you say in the negotiating process that matters, but when you say it.

Here are three key times in the deal-making process:

Hold off on asking for a discount at this time.

If the vendor thinks you’re just after a bargain-basement rate, it’ll inflate the initial asking rate, then likely lower that.

That means your “discount” rate will be the price everyone else pays!

So ask for a discount after the vendor gives you the proposal.

Don’t re-open negotiations after you’ve got an agreement.

Also: You run the risk of getting the relationship off to a bad start.

3. Before the contract expires

If you’re interested in negotiating price or service before the contract expires, get the conversation started sooner rather than later.

Giving the vendor notice allows you more time to find a replacement if needed.

And it helps increase your chance of getting a better deal.