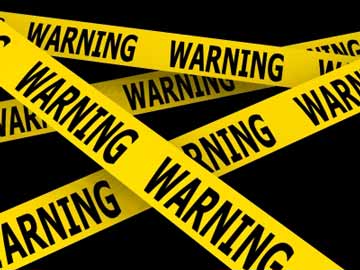 CFOs are well aware of the common DOL actions for wage-and-hour violations: costly fines, penalties and extra work in the form of policy revisions, added training and compliance checks. But finance chiefs may be surprised to find some of the other tactics the feds can employ.
One example: Preventing some of your products from being shipped out. That’s because the DOL has the authority to stop a company from shipping goods when that company violates the FLSA.

And the DOL employed that seldom-used tactic against one unlucky company recently.

The feds said not only did the company’s actions lead to workers losing out on $43,544 in minimum wage and overtime payments, they also created an unfair advantage for the manufacturer.

Because of this, the DOL obtained a restraining order against AIMET to keep the company from shipping products manufactured between June 19 and July 2, 2017 – the period the company violated FLSA provisions.

“Federal wage law prohibits the interstate shipment of any goods produced in violation of its provisions,” a DOL rep said.

This is another example of the many weapons the feds have at their disposal to punish companies that violate wage-and-hour laws.

In recent months, the DOL has shown its willingness to get creative with the penalties it doles out.

Another example is the Massachusetts-based construction company, Force Corp.

Per Law360.com, when a DOL investigation discovered Force was skirting overtime payments by misclassifying its full-time employees as independent contractors, it got the company to pay $2,359,685 in back wages.

But the bad news didn’t stop there for the company.

The DOL ordered Force to overhaul its payroll systems with the help of independent consultants. As part of the arrangement, these consultants will report back to the DOL every quarter.

That includes letting the agency know about any further problems it finds and what it suggests needs to happen to fix those problems.

So employers may want to take some extra time to review their FLSA compliance. Otherwise, they may wind up being the next company the feds make an example of.