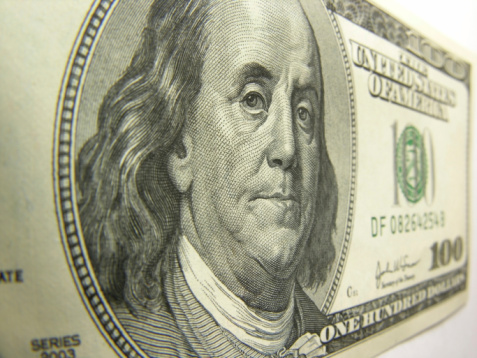 Ever since President Obama ordered the DOL to revamp the current overtime regs under the FLSA, finance chiefs have trying to find out what to expect. Here’s an early glimpse into changes that are likely to come.

Essentially, there are two main things the new rules are likely to change:

Now, more details are emerging on how the feds will likely change the current law and what employers can expect.

The employment law experts at Ogletree Deakins cited Robinson, who shared his thoughts on the potential changes to the FLSA.

According to Robinson, the feds will likely index the salary threshold amount to the consumer price index or another similar index to come up with a new amount for this minimum pay threshold.

“The administration further has said that if the 1974 salary basis had been indexed, then they would approach approximately $1,000 per week in today’s dollar. The Center on Budget and Policy Priorities, which is a progressive think tank, is advocating a salary level of $984 a week. This should give you an idea of the direction in which the administration is headed with the salary basis requirement.”

The changes the administration has planned for the FLSA primary duties test will likely be more complicated and, therefore, more difficult to predict.

Robinson said the amount of time (percentage-wise) an exempt employee performs exempt duties may may need to be as much 50% for him or her to be exempt from overtime compensation.  But he did acknowledge that this percentage could “be applied in varying amounts to all exemptions.”

“We believe that the primary duties tests will be narrowed so that some occupations, like mortgage loan officers, will not meet the duties test for the administrative exemption.”