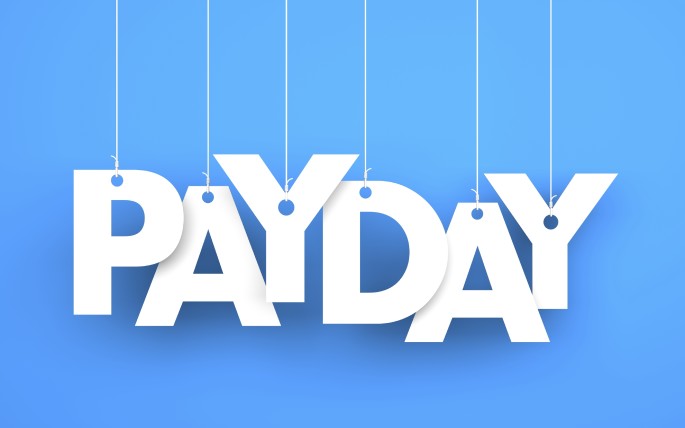 By now, most savvy companies know they can’t bar employees from discussing such things as salaries and working conditions. But that doesn’t mean there aren’t some companies out there that try to do it anyway.

Worker spoke up, was disciplined

Take the recent case of Banner Health System, which had adopted a Confidentiality Agreement, identifying forbidden topics like “[p]rivate employee information (such as salaries, disciplinary action, etc.) that is not shared by the employee.”

The case centered on an employee named James Navarro, who expressed concerns he had with the company’s Phoenix facility. He spoke to several other workers at the facility about the problems, and was disciplined for it.

He filed a complaint with the National Labor Relations Board (NLRB), which ruled that Banner’s confidentiality rules were overly broad (even for non-union employers).

This ruling impacts all employers and shows that even non-union businesses must watch speech restrictions.

“Employers should review their personnel policies and confidentiality agreements to ensure that those policies comply with the court of appeals’ decision.  They should eliminate prohibitions on employee discussions concerning the terms and conditions of employment.

(Note: This post was initially published on our sister site, HR Morning.)