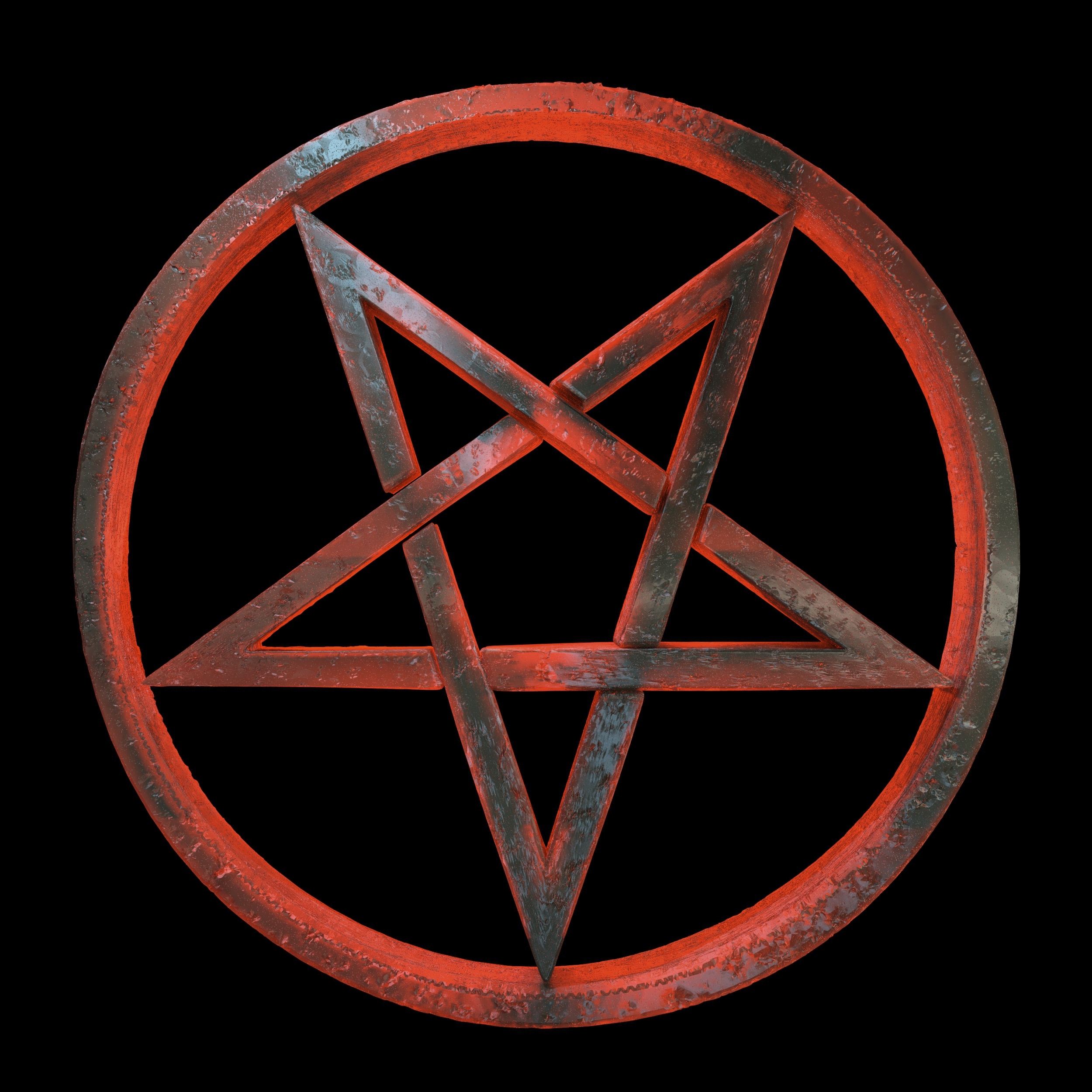 As CFOs are well aware, employees have the right to be open about their religious affiliations – however unorthodox those affiliations are. But forcing those beliefs on customers or, more accurately, in customers’ drinks is going way too far.

Reason: The drinks Pinion received included a carmel topping clearly representing a pentagram and the numbers “666,” both of which are associated with Satanism.

Along with pictures of the drinks, Pinion posted this message on her Facebook page:

“This is how my coffee was served to me. … I am a teacher in the public school system and if I were to present a child of atheist or pagan believer with a Christian art project I could be sued in a heartbeat. I am of Catholic faith and would love to share in my beliefs daily. Fortunately I have enough common sense to present myself with professionalism and follow an ethic code. Perhaps that could be suggested to that particular location [the Louisiana Starbucks where Pinion purchased her coffee].”

Starbucks issued an apology but the coffee juggernaut hasn’t said whether the employee will be disciplined. Considering the current pro-employee landscape, perhaps Starbucks fears a religious discrimination lawsuit.