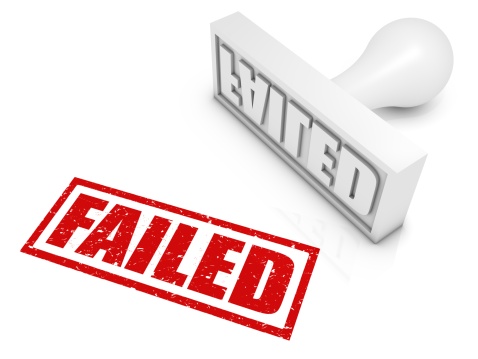 The final deadline for saving the DOL’s fiduciary rule just passed, and now the Obama-era reg change has met its end.

The rule’s fate was sealed when a Fifth Circuit Court of Appeals issued a mandate vacating the controversial rule that was introduced by the Obama administration way back in 2010 and officially passed by the DOL in 2016.

The Fifth Circuit’s most recent move came on the heels of an opinion it handed down on March 15, 2018 ruling, which invalidated the rule and essentially made it no longer effective nationwide.

Because the DOL declined to asked the Supreme Court to reconsider the Fifth Circuit’s decision, that court’s move became the nail in the coffin.

Ire of the financial services industry

The fiduciary rule was meant to protect plan participants by requiring brokers and advisers to act in their clients’ best interest when delivering virtually any type of investment advice.

And the rule, which saw a series of delays, would have enforced this best-interest standard by holding financial advice to the fiduciary standard under ERISA. That meant everybody from financial advisers (including broker-dealers) to insurance agencies to mutual-fund firm representatives would be considered plan fiduciaries.

It was something that was met with widespread protest from the financial services industry.

With the fiduciary rule changes no longer in effect, the DOL will once again rely on its five-part test — all of which must be satisfied — to determine fiduciary status under ERISA.

Under that test, a person who provides investment advice for a fee is not considered a fiduciary under ERISA unless: