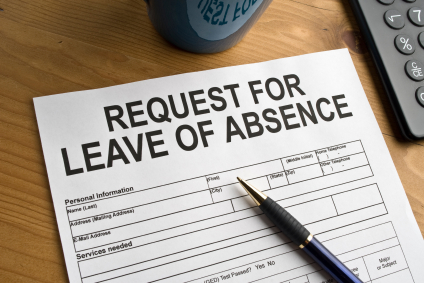 There’s a right way and a wrong way to proceed when you suspect an employee is abusing his or her FMLA leave.
It’s critical for employers to avoid the latter or risk ending up on the wrong end of an interference or retaliation lawsuit.

In Sharif v. United Airlines Inc., Masoud Sharif was a customer service agent for United who had an anxiety disorder.

Under an arrangement with the company, Sharif was able to request intermittent FMLA leave whenever he suffered anxiety attacks.

The arrangement became an issue when Sharif failed to find another employee to cover a shift he was scheduled to work.

What’s worse, that shift happened to be right in the middle of a three-week vacation he was on.

On the morning of the shift, Sharif called United. He informed the company that he’d suffered a panic attack and was taking FMLA for the day.

But United had doubts about Sharif’s reason.

The company suspected he was lying to stay on vacation, so it launched an investigation that eventually led to Sharif’s termination.

Sharif responded by filing an FMLA lawsuit, claiming the company retaliated against him for taking FMLA leave.

A court sided with United and tossed out Sharif’s FMLA lawsuit.

It’s what the company did before terminating Sharif that made it easy for the court to dismiss the claims.

Here are the critical steps United took when it suspected Sharif was abusing his FMLA leave – steps that ultimately cemented its victory in court:

1. It didn’t act too quickly. Rather than fire Sharif right away, United took the time to launch a proper investigation to gather all the necessary evidence to support its termination decision.

2. It gave Sharif an opportunity to explain himself. Instead of drawing conclusions based on its suspicions, United invited Sharif to provide explanations in interviews and a written statement.

This ultimately benefitted United when Sharif changed his story.

3. It didn’t dismiss Sharif’s explanations. United investigated his claims and, after it garnered enough evidence, it fired him for lying.