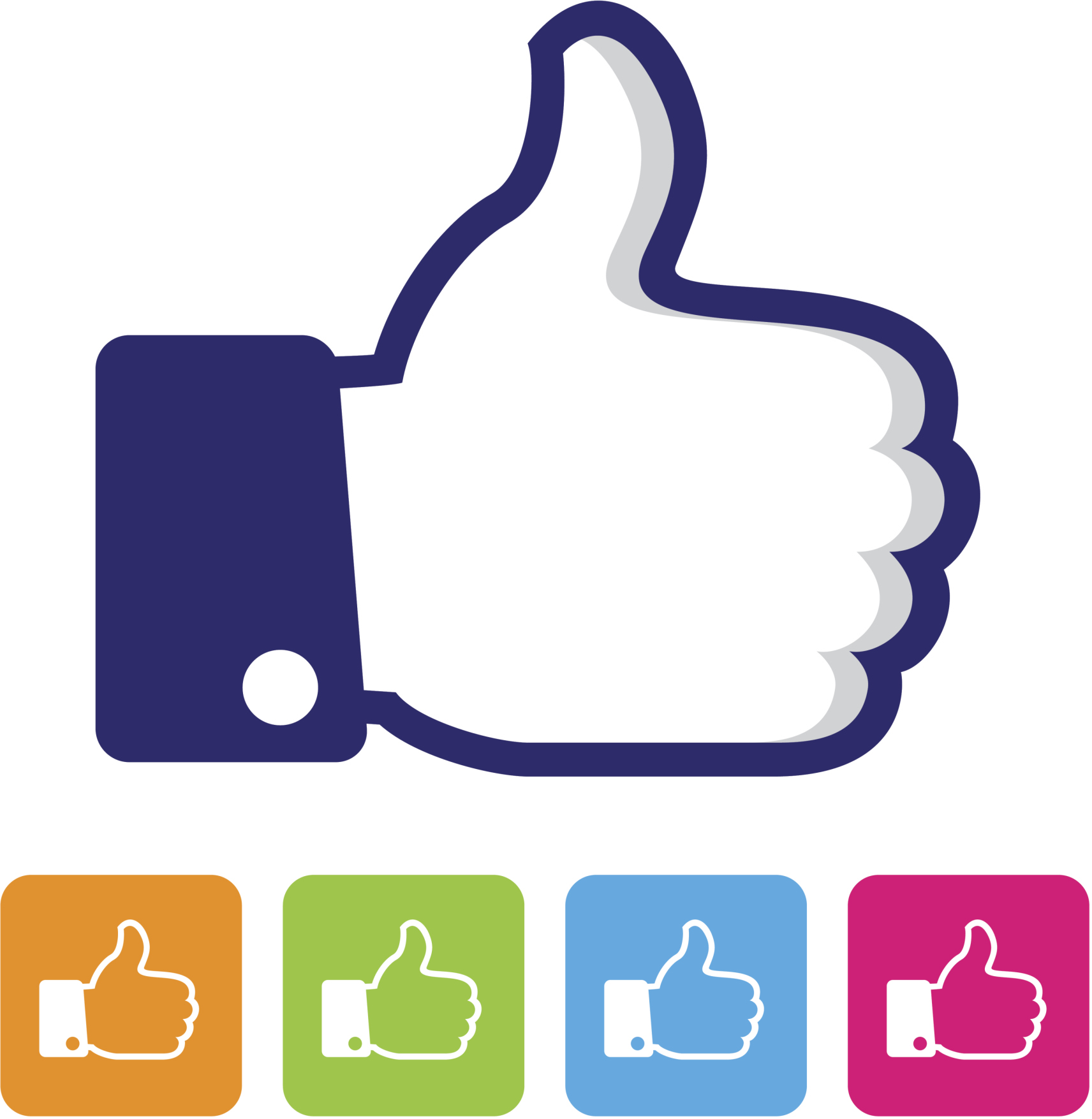 Are people really getting dumber …

… or does social media just make it seem that way?

Take this recent case: 22-year-old Shawna Palmer of Riverside, California, worked for Stater Brothers, a grocery store chain. Palmer claimed she fractured a toe on her left foot while working.

She complained she couldn’t place any weight on the foot or wear shoes for extended periods. A doctor prescribed her orthopedic shoes and crutches, and wrote her employer a letter excusing her from work.

Palmer collected workers’ compensation benefits for months, telling her employer she couldn’t work. But that certianly didn’t prevent her from keeping busy.

She signed up for not one, but two beauty pageants, including the 2014 Miss Toyota Long Beach Grand Prix contest. Miss Palmer wore high heels, to boot.

Someone took videos and posted them on YouTube. Her employer caught wind of the videos, which show Palmer strutting in high heels without any signs of pain or discomfort.

Stater Brothers reported the apparent workers’ comp fraud and Palmer was arrested. If she’s convicted, she faces up to a year in prison, three years of probation and a $24,000 fine.

Who knows: In the pre-Twitter/YouTube/Facebook days, she might’ve gotten away with it!