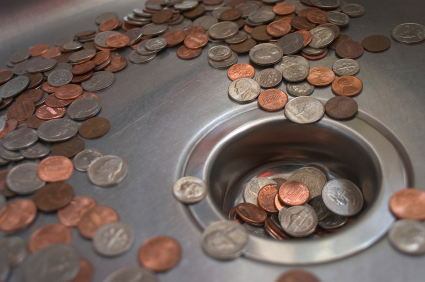 Granted, any time the DOL tosses an FLSA violation accusation on your company, it’s a major headache. But when the mistake is clearly unintentional and the feds slap you with a “willful” FLSA violation, it’s a different type of headache altogether.

Willful FLSA violations not only carry more expensive civil penalties, they also allow the DOL to look at full extra year of employers’ payroll data to assess penalties. The DOL even has a tendency to get creative from time to time. In one recent case, the feds took the rare step of requiring the company to furnish each and every employee with a copy of his or her timesheet after each pay period.

No company wants to deal with the stress of that extra scrutiny.

What’s worse, many companies aren’t aware of how easy it is to wind up with a willful violation.

For the DOL to impose a willful violation on your company, all it takes is a single, repeated slip.

Not the first time

A prime example of an employer that learned a costly lesson on how the DOL handles repeat violations: Tavco Chandler Street Inc. and five associated companies – doing business as (DBA) Golden Pizza in the eastern Massachusetts area.

Tavco was accused of violating the FLSA’s overtime and recordkeeping rules. The DOL claimed the company didn’t record all the employees’ work hours and failed to pay workers proper overtime.

Because this wasn’t the first time Tavco was investigated for FLSA issues, the DOL said the violations were willful. As a result, the company entered into a consent judgment with the feds where the restaurants agreed to pay $292,016 in back wages to 73 employees. On top of that amount, Tavco will fork over an equal amount in damages.

This case is a good reminder of how easy it is to wind up on the hook for willful FLSA violations.

Key: If you’ve ever been paid a visit by the feds in the past, it’s worth the extra effort to double- and even triple-check all your pay records, procedures and classifications. After all, a little extra on your Finance team’s end is well worth it if it saves you from increased penalties and extra DOL scrutiny.