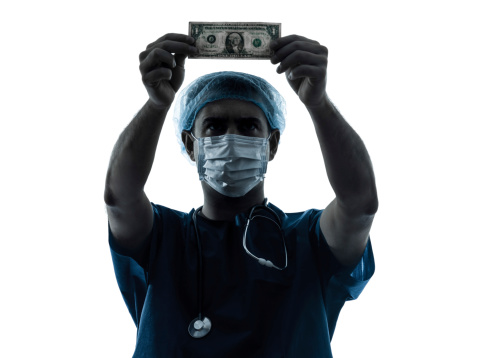 Nine-figure health claims are becoming the norm rather than the exception.
In fact, the number of million-dollar-plus medical claims has risen 87% in the past four years, according to Sun Life Financial’s 2018 High-Cost Claims Report. The Sun Life report analyzed self-insured plans, but the trend affects plans of all stripes.

In order to combat this troubling healthcare trend, employers need to understand the conditions that are behind the sky-high claims.
Although 10 conditions make up over $3 billion in claims reimbursements, these three conditions are the most costly for employers year in and year out:

With a firm understanding of what’s behind the high-cost claims what’s being done to combat those conditions, employers can take some proactive steps to limit their exposure.

What can be done

The first step should be an analysis of both your company’s medical and its Rx spend. This will help you determine which conditions are already having the greatest impact on your healthcare spending.

Then, if you haven’t done so in a while, you may want to do a demographic analysis of your workforce to find out which conditions are most likely to occur.

You’ll also want to determine what procedures you have in place for high-cost and “specialty” drugs: pre-authorization, step therapy, tiering, etc.

Finally, you’ll want to check on the availability of a major cost-saving step regarding injectables. See if your plan allows injectables to be administered at home instead of a medical facility. Not only does this keep costs down, it’s something many workers will likely appreciate.