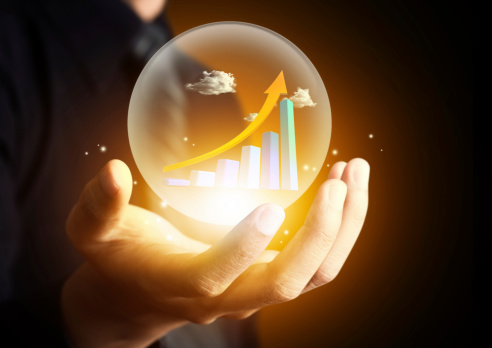 President-elect Trump’s choice for the role of DOL labor secretary is big critic of overregulation, so will this type of DOL leadership be a welcome relief for finance pros?

Puzder is a former attorney and the current CEO of CKE Restaurants, which owns several U.S. fast-food chains including Carl’s Jr. and Hardees, and he was an advisor of President-elect Trump during Trump’s campaign.

While Finance has no way of knowing exactly what Puzder will do as labor secretary (if he’s appointed), they can infer he’s probably going to take a far more hands-off approach than current Secretary Thomas Perez and may even work to dismantle some of the major DOL initiatives created under the current administration.

Here are some of Puzder’s views on current DOL regulations:

On the ACA: The day after the election, Puzder said Obamacare “has got to go and it has to go quickly” — though he did acknowledge the difficulty of addressing insured with pre-existing conditions. He claims the law has not only jacked up employers’ costs, but by increasing premiums in the individual market, it’s also drained consumers’ discretionary funds.

What he suggests will work better: New tax incentives for for the middle class that will incentivize insurers to compete for workers that don’t have access to employer-sponsored healthcare.

On the new overtime rule: Like his stance on the ACA, Puzder has been openly critical of the OT rule. So if the appeals court doesn’t hear the DOL’s defense of the rule before (and if) Puzder is appointed, it’s unlikely the DOL will do anything to defend the controversial rule.

As we’ve covered previously, a federal court judge in Texas has temporarily blocked the rule.

On the DOL’s new fiduciary rule: Curiously, there’s nothing on record regarding Puzder’s view of the fiduciary rule. Some legal experts see this as a good indication the rule will stay in place, as the effective date — April 10, 2017 — would be so close to Puzder’s appointment.

Puzder’s nomination is expected to be met with some push-back and concerns over conflicts of interest, particularly among supporter’s of the current OT rule. Any efforts to do away with the overtime rule could ultimately benefit Puzder as head of CKE Restaurants.

Also, as DOL secretary, Puzder would be overseeing his own industry, and the restaurant industry accounted for more than 40% of the DOL’s Wage and Hour Division enforcement actions in 2015. That’s well above the percentage of any other industry, according to DOL stats.

Puzder was also personally impacted by DOL enforcement, as 60% of the agency’s investigations into CKE Restaurants yielded at least one FLSA violation.