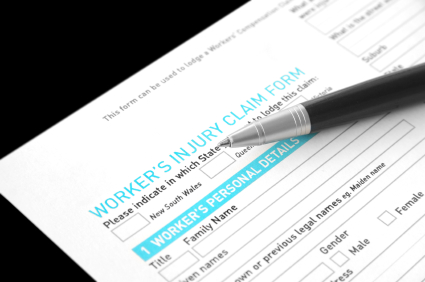 Here’s a critical lesson for finance pros: Just because a tragic event happens while one of your employees is doing their job doesn’t mean the company is on the hook for workers’ comp benefits.
That’s the key takeaway from Lisa Kelly v. Card Heating & Air Conditioning.

In the case, Card Heating & Air Conditioning technician Martan Kelly, Jr. told his supervisor he was feeling weak, tired and had a kink in his neck from sleeping poorly the night before.

‘Take the rest of the day off’

Kelly’s supervisor offered him the rest of the day off, but Kelly declined. Instead, he was given a light duty assignment.

The assignment required Kelly climb a 12-15 foot ladder to run a wire through the attic of the building. A short time after starting the task, employees heard moaning coming from the attic and found Kelly lying incoherent on the floor, bleeding from his head, face and leg.

He was pronounced dead at the hospital a short time later. The cause of death was a heart attack (an autopsy showed heart disease and major artery blockages).

Kelly’s widow filed a workers’ comp claim for survivors’ benefits, claiming his heart attack occurred as a result of his employment.

She backed up this claim by stating he didn’t have any health problems, didn’t complain about chest pain, never saw a heart doctor and wasn’t on any medications. But she did acknowledge her husband smoked a pack a day for the last 30 years.

The company denied the claim, and the case eventually went to a state court on appeal.

Kelly’s heart attack happened at work, so there’s no question it arose in the course of employment.
The question is whether it was related to employment.

Because Kelly came to work not feeling well and a doctor asserted in court he had been suffering from insufficient blood flow to the heart eight to 12 hours before coming to work, he was at risk for a heart attack regardless of what he did that day.

While some tragedies are unavoidable, firms can limit their liability. Two things the supervisor got right: