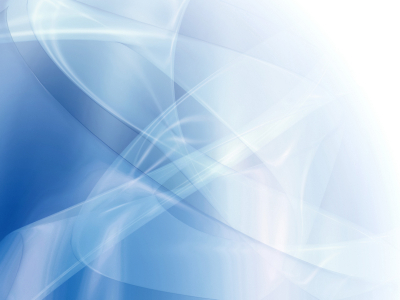 How a manager handles an employee’s mistake can impact morale and productivity.

Come down too hard on the person and the result can be staffers being wary of bringing up problems next time.

Think about it. How often do the problem solvers in life made a mistake? When it comes to entrepreneurs and inventors, many fail at venture after venture until hitting on “the big success” that cements their reputation.

Colonel Sanders of Kentucky Fried Chicken Fame, for example, went broke on one failed business after another until finally hitting on his spicy chicken receipe near the end of his life.

‘It’s a mistake … everyone makes ’em’