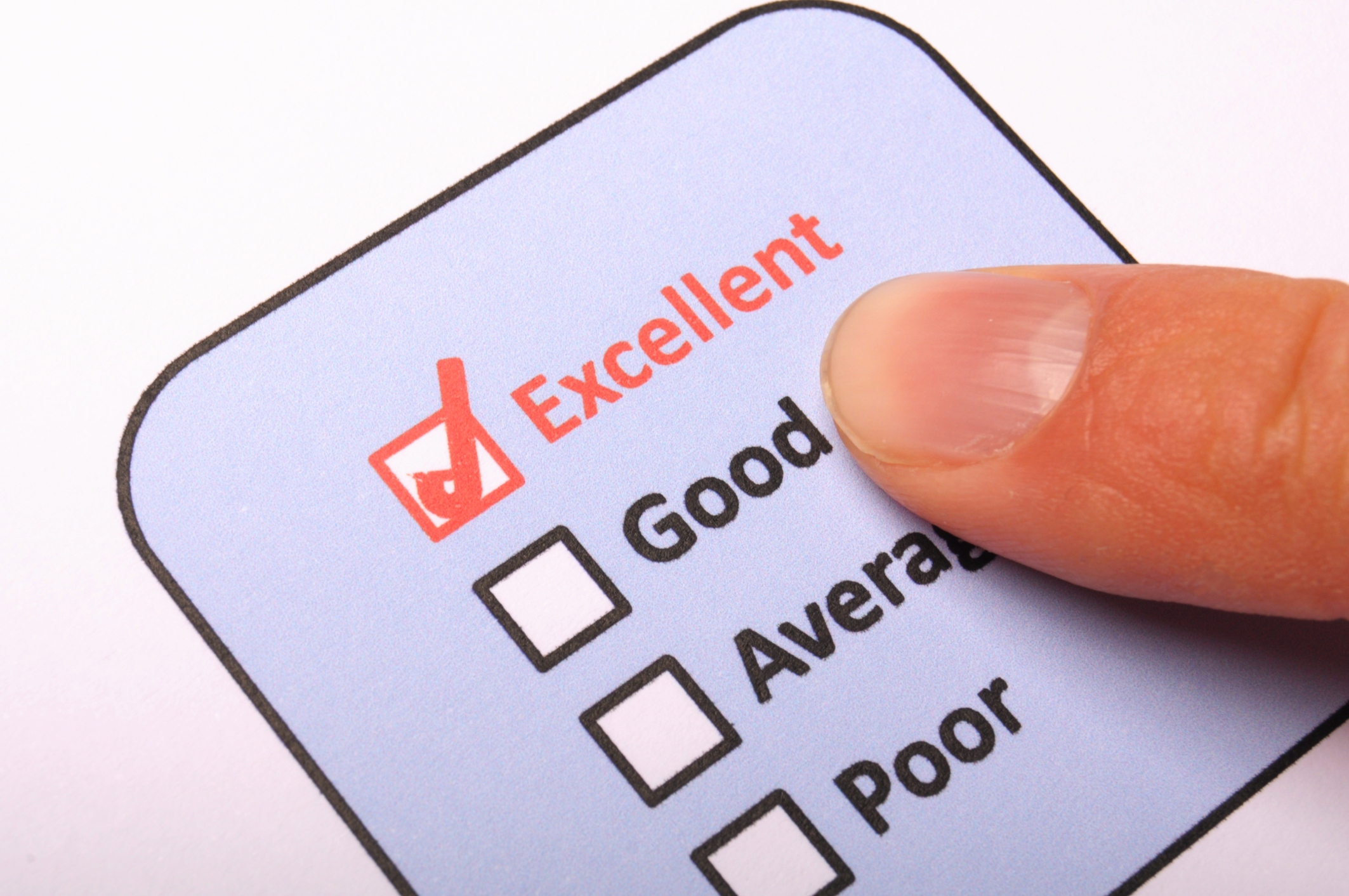 That’s the finding of research by the Peppers & Rogers Group.

And the buck stops (quite literally) with your salespeople.

Salespeople are famously the folks who secure the revenue in the first place. Turns out they’re also the ones most linked to keeping the revenue coming.

These are insights you want to share with your sales manager to make sure their people are offering ideas, info and insight on the regular.

But don’t stop there – get feedback from “defectors” about why they left you. It just might keep others from doing the same.