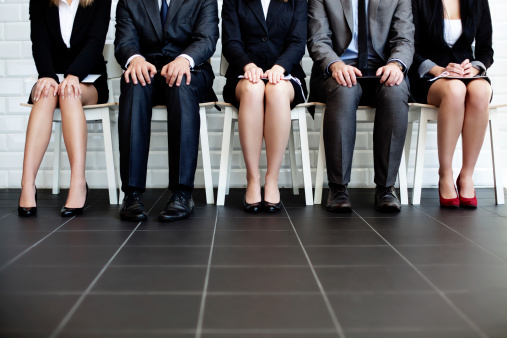 Many CFOs are expecting higher profits over the next year. But they’re also worried about some potential risks on the horizon, and that’s affecting their hiring decisions.

Most CFOs plan on profits jumping up 10% during the next twelve months, a recent survey by Duke University and CFO Magazine found. They also expect capital spending to go up almost 5%.

You might think these numbers would indicate growth opportunities in terms of employment. But despite what seems to be a rosy financial outlook, CFOs are still nervous about hiring full-time, permanent workers, which could affect domestic employment growth.

The safety of hiring part-time

Fifty-nine percent of the CFOs surveyed revealed that they had increased the proportion of temporary or part-time employees in their workforce, the study found. The same CFOs also said they had begun looking at outside advisors or consultants as well.

The study found CFOs had two big reasons for focusing on part-time workers: Health reform and the economy.

As companies begin to implement the Affordable Care Act (ACA), a lot of executives are looking to cut costs to make up for growing healthcare expenses. One option: hiring part-time or temporary employees. In fact, 38% of the CFOs said the ACA was the leading reason for their shift in hiring.

The other reason: CFOs are still feeling nervous about the economy. Forty-four percent of the CFOs blamed “extreme economic uncertainty” for why they didn’t feel comfortable hiring more full-time workers.

Many companies have given in to the allure of cheaper labor available overseas. One in four of the CFOs surveyed said their companies had hired full-time workers in other countries. And those numbers are expected to grow.

The survey also found that full-time domestic employment was expected grow by 2% over the next year. If that’s true, it would mean the national unemployment rate could drop below 7%.