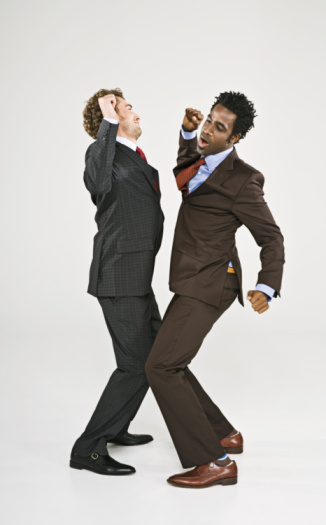 Veteran CFOs may have seen some creative resignation notices in their time, but chances are none of those notices were quite like this.

That’s because when Marina Shifrin, an American woman who was working at a news video company in Taiwan, chose to cut ties with her employer, she did so in a way that was anything but normal.

‘Sacrificed my relationships, time and energy’

Shifrin gave her official notice through a two-minute dance video set to Kanye West’s “Gone.” In the video, captions that explain her feelings appear along the bottom of the screen while she dances.

One of the captions reads, “For almost two years, I’ve sacrificed my relationships, time and energy for this job. My boss only cares about quantity and how many views each video gets. So I figured I’d make one video of my own.”

The resignation video went viral right away and has garnered nearly 16 million views on YouTube already. It’s also given Shifrin international media attention — and possibly even a job for Queen Latifah’s talk show.