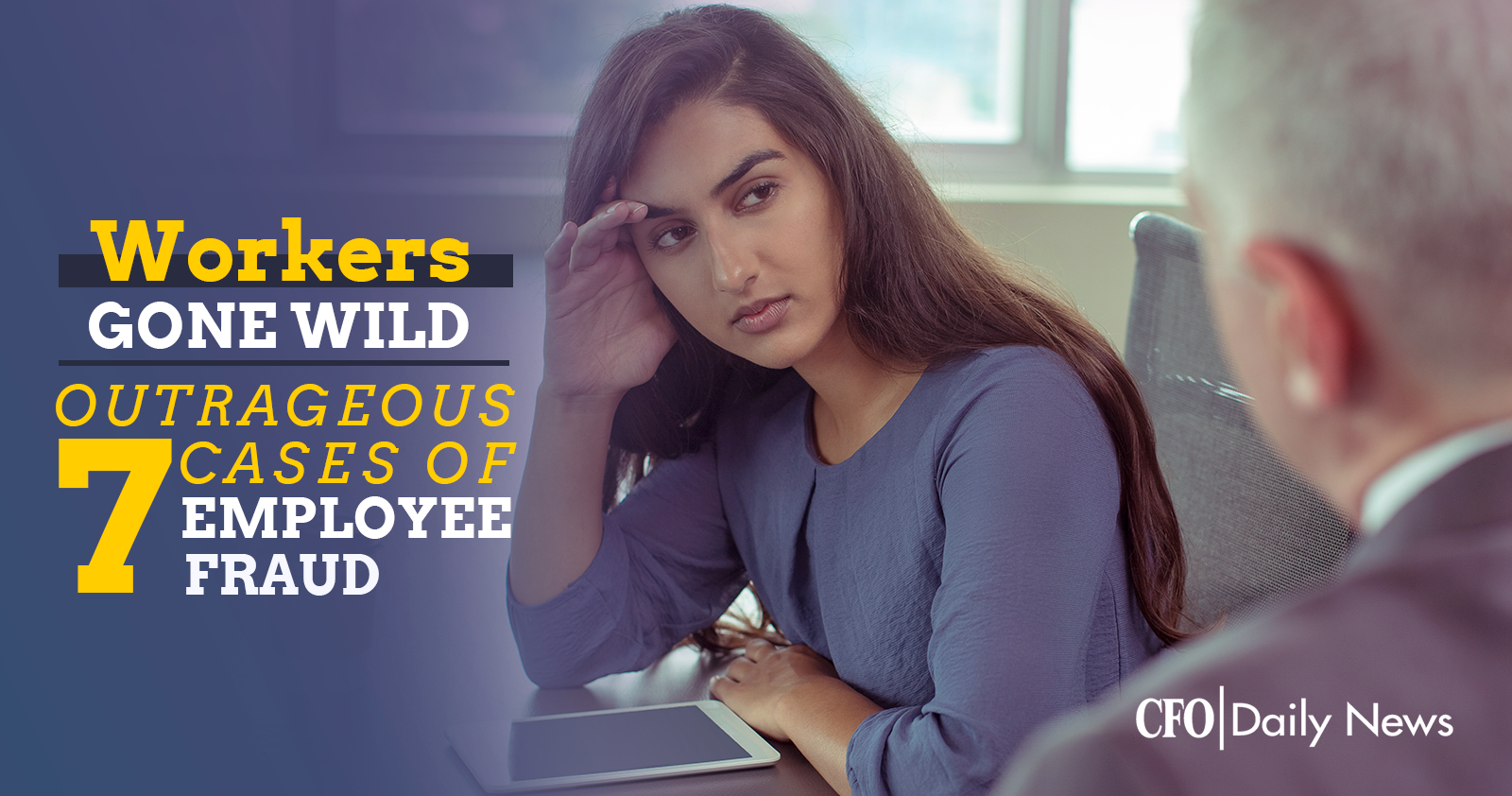 Here are seven of the most over-the-top examples that we could find of in-house theft and employee fraud:

Of course, employee fraud is no laughing matter. And during times of economic uncertainty, employee theft tends to increase — especially for smaller businesses. Here are four safeguards to keep your company safe.